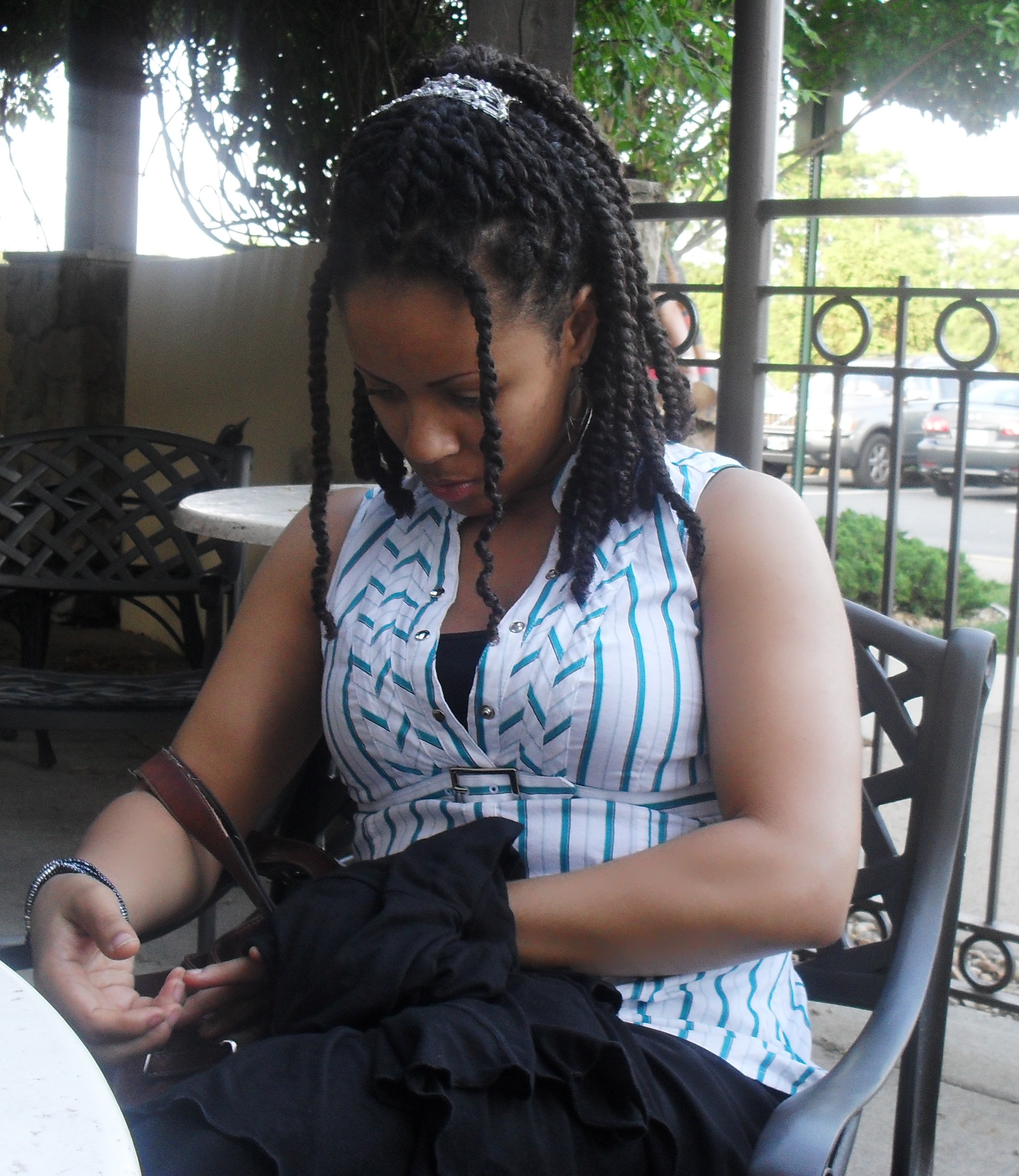 What happened to my muscles?! The diminishing returns of “newbie gains” 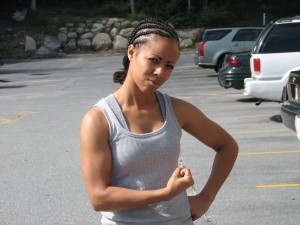 Newbie Gains – I was SO excited!

It's an all-too-familiar story.  You're doing BodyPump, 30 Day Shred, Circuits, Bootcamps, the works…killing it.  The scale is dropping, and you start to see some nice muscle definition.  You've never seen this before, so you get excited.  You've always wanted to have that look, and now you're on your way.  You can just imagine the look on everyone's face when you strut your stuff at the beach this summer.  So you keep going, because things can only get better from here, right?

Somewhere along the line, your body begins to change, and not for the better.  You're flexing hard, but it's a strain to see the muscle definition that was so apparent not long ago.  In some ways, you even look…fatter!  You're doing the same thing as before, so you know that it works.  It's been months, maybe even years, shouldn't you look better? Shouldn't you be ridiculously ripped by now? 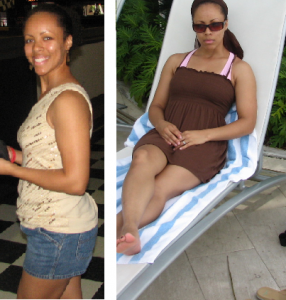 In my experience, women (and some men) will often develop a mentality of “more is better” when it comes to cutting.  They get addicted to the leaning out process and stay in cut mode for far too long, to their own detriment.  The mistake is made in thinking, “When I did this before, my muscles were so defined, so the longer I do it, the more definition I'll have.”  This could not be farther from the truth.  What really happens, is they begin losing what they thought was muscle/definition and develop a skinny fat look.  This is why you will see some women working out all the time, seemingly doing everything right, yet appearing to not progress or even go backwards.

I admit to getting tripped up in this way of thinking as well.  When I first began incorporating weight training into my regimen, the results were amazing.  I did all the different routines in the fitness mags, and later moved on to trying out circuit routines as they became all the rage.  My body begin to change like I never imagined.  I was so BEAST.  You couldn't tell me a thing. LOL. I was on a lot of fitness/bodybuilding forums at the time, and would see all these things about bulking/cutting, blah, blah.  But what did they know?  I was breaking all of their “rules” and seeing phenomenal results. I didn't need those cycles.  Circuit training WORKED for me and was gonna be my claim to fame.  I got my hands on a copy of 30 Day Shred and loved the first 30 day results so much that I did another cycle.  And another.  And about 4 more.  I was gonna look like Jillian if it killed me.

It didn't kill me, but I didn't look like Jillian, either. 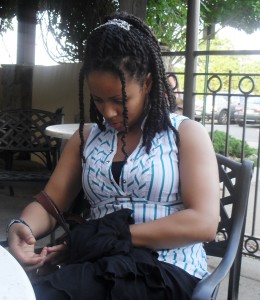 Perhaps I should just bulk – what do I have to lose at this point?

I looked up a year later, had gained about 5 -10 lbs, and looked completely different.  There was absolutely no muscle definition, and I was even starting to get a slight belly pudge that had completely disappeared the year before.  I was devastated.  I couldn't understand how things had gotten that far when I was doing everything “right.”  So I gathered my courage (fitness forums can be harsh places!) and posted a question on one of the forums, titled: “What happened to my muscles?!”  I briefly rehashed what I'd been doing over the last couple of years, and attached pics of the differences that had taken place, and one of how I wanted to look.

The answers were mean, nasty, rude, numerous and unanimous:  “Newbie gains…Stop doing that circuit $%@&  and bulk!.. You lost definition because you lost muscles…and you didn't have much to begin with!”

And they were absolutely right.  The small amount of muscle I'd “gained” as a newbie, was gone, so to speak.  I had never really put on a decent enough amount of muscle to have the look I wanted.  I had simply reduced my body-fat so much that it appeared I'd gained muscle.  Now, due to my excessive circuits (cardio)/under-eating lifestyle, the body-fat level was rising again.  I was trying to “cut” what wasn't even really there yet, and I went way too long without changing my routine.   I knew enough about bulk/cut cycles at that point (even though I'd ignored them, thinking I was exempt) and decided to put them into practice.  I also went back to my heavy weights and assigned the circuits/high reps to specific phases (cut/maintenance). 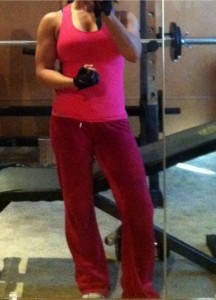 I've been lifting heavy like this for about 7-10 years now, so I've since learned just how much muscle I really have (I used to have a much more exaggerated view of how much “muscle” was under my fat, lol).  I've learned how long I can stay in cut mode before the results appear to reverse on me (around 12-16 weeks, MAX for me). Our bodies are essentially always either building (hypertrophy) or tearing down (atrophy).  So after too long in either one, you begin to see the pros/cons of it (both phases have them).  Stay in bulk too long, you'll just look fat…stay in cut too long, you'll be smaller, but with no muscle (skinny fat).  It will always be an on-going process. You will never look the same, changes are always happening.  Maintenance (as in staying exactly the same) is just a theory. That's why I just give myself 3-4 months in each phase, and that sums up my year, if that makes sense. It's the constant changing up of the phases, that actually gets you where you'd like to be.

Newbie gains are awesome.  You can do everything “wrong” and still get results.  However…when the time comes, don't be afraid to move on, and take it to the next level.