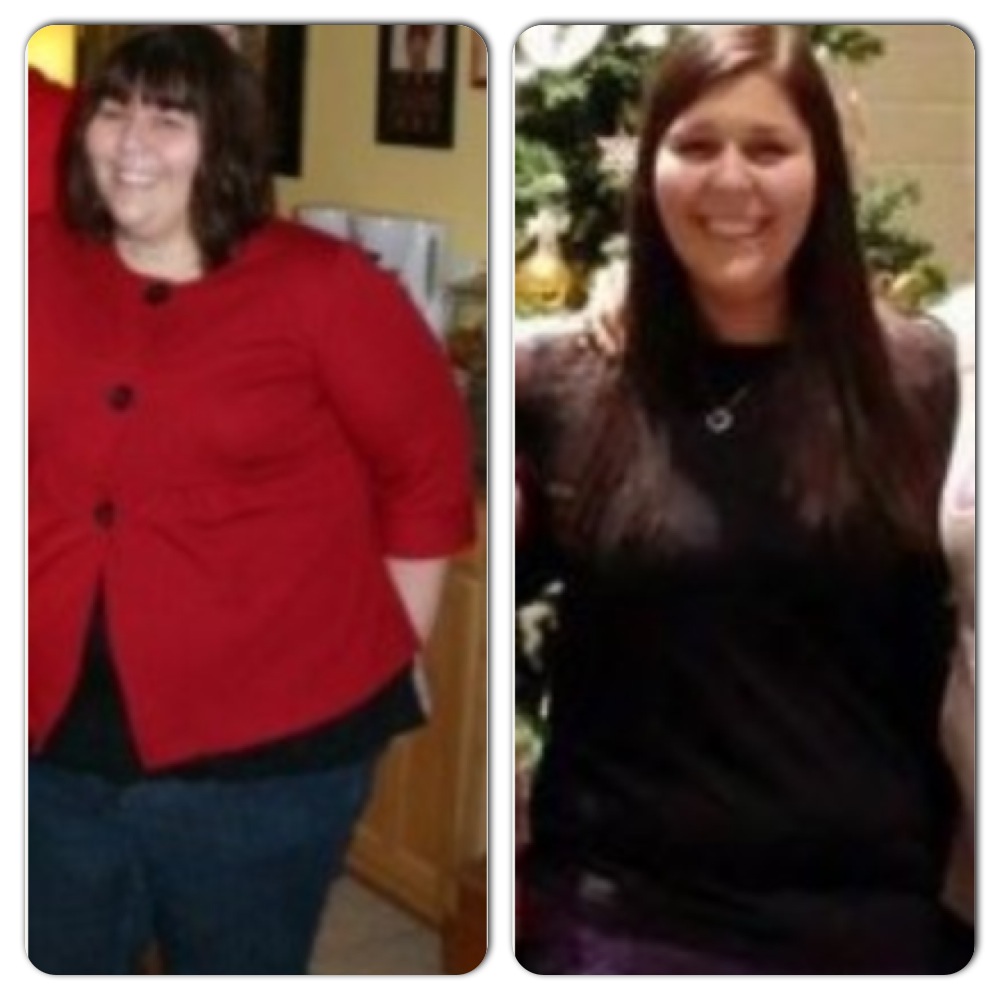 I was raised in the country by a single mom and two incredible grandparents. They often showed love through food. Biscuits, gravy, mashed potatoes, dumplings, cake. Country foods that men who worked on the farm all day would have no problem consuming and not gaining weight.

Unfortunately, to a sedentary child who preferred watching cartoons all day Saturday instead of going outside, this lifestyle was all wrong.

I've been overweight for longer than I can remember.

I remember being on diets. Always. My mom was healthy and active; she would encourage me to be the same way. I remember her trying to get me to go running with her.

We'd go for weeks eating nothing but a salad for dinner.

I joined a gym on my own when I started college. Whenever I was actively trying to lose weight on my own and my family members discovered it, it was a constant focus of conversation. “She's on a diet again.” Eye roll.

When I joined the gym, I remember only telling my grandpa. He was good at keeping secrets and encouraging me in a way that didn't make me feel like I was a fatty fat fatterson that just needed to eat bird food and run.

I went through cycles of gym time combined with a low-calorie diet – for years. When I turned 21 and discovered alcohol, I drank most of my calories and the weight piled on. Being the fat chick at a party was okay as long as I was drunk. My weight would go up, then down, then up and up some more. 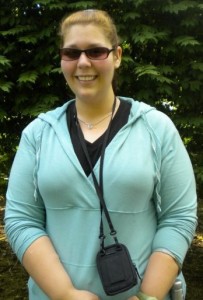 I graduated college in 2006 and made a career choice in 2008 when I began working for a local county government in Public Information. I had to park my car on a hill and I worked on the first floor of the building. That meant four flights of stairs each evening to get to my car. Four flights of stairs to my obese body was … torture. It hurt. I couldn't breathe. I was embarrassed.

I knew I had to do something. I'd been through the gym/diet continuum and didn't want to enter a vicious cycle of ups and downs again.

The government office had a small gym equipped with a few free weights, a cable weight machine, an exercise bike, an elliptical and a couple treadmills.

I spent time researching weight loss. One site that popped up was MyFitnessPal.com – a weight loss support community where I could track my intake and my exercise and it was FREE!

MyFitnessPal calculated the calories I'd need to lose two pounds per week. It was the “magical” 1200! I reduced my calories to meet that low. Instead of eggs, bacon and toast for breakfast, I had cereal. Instead of chili and a baked potato for lunch, I had a scant sandwich. Instead of a big meal from a nice restaurant for dinner, I had a 6-inch sub from Subway. 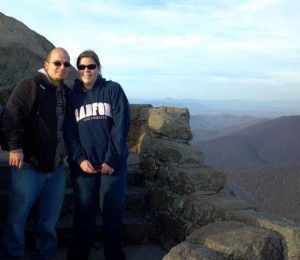 I was still eating “junk” – just not nearly as much of it.

I started to lose weight. I began walking on the treadmill for a few minutes each day, finally working my way up to half an hour. Then, I tested the elliptical. Two minutes and … DONE! I dabbled with some weights (I've always favored lifting heavier), but never really picked up a routine.

The first time I stepped on the scale, it stared at me with a hard 280 pounds. I'm unsure of what I weighed before starting to lose; I was too afraid to step on the scale in the beginning.

My weight went down quite a bit. But … I began to binge. A night alone at home would wreak havoc on my entire week. I craved … pancakes. Crackers. Cookies. Cheese. Chips. Research told me I had an “underlying emotional void that I was trying to fill with food.” Bull; I was just HANGRY. 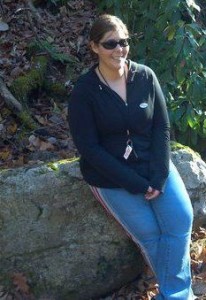 After a few years, my weight stabilized. I tried eating less, working out more, new workouts, gym classes, fasting and other extreme measures. Nothing.happened. Then – I tried eating more. I eventually took my 1200-calories per day up to 1800 and … I lost weight! A few pounds, but still weight! The next week, nothing. That scared me enough to take my calories back down to around 1200.

Finally, after searching and reading, I discovered a group on MyFitnessPal called Eat More 2 Weigh Less (EM2WL). What is this? Eat more and weigh less?! Pfft. Yeah – right!

I checked out some threads in the group. These people were living it; they were lifting heavy weights, eating 2000+ calories per day and … losing fat. A new mindset for me; your scale may not move, but your pants WILL get looser!

After some reading, I decided that since I'd been on a low-calorie diet for SO.FREAKIN'.LONG, I needed to do what the EM2WL group called a “reset.” Calculate your Total Daily Energy Expenditure (TDEE) and eat there for six weeks to allow your body to adjust and realize – “Hey! You're not starving me anymore! I don't have to hold on to every single calorie as fat for later use because I will be fed well regularly!”

The reset brought about an over 25 pound gain. Yes; my body GAINED weight eating what it should've required to MAINTAIN.

From there, I went into what is called a “cut.” I began to consume my TDEE minus 15 percent, creating a calorie deficit.

Because of my low-calorie life, it took me quite a while to begin losing weight again. It has not been an easy journey, but with EM2WL, it has become a more enjoyable one. I have delved into education; I read everything I can get my hands on and I have become more in tune with my body. Over the past few years I have discovered I have hypothyroidism (working on dosing with Armour) and am being tested for low cortisol and hormone imbalance with the help of an amazing physician.

Currently, I am the smallest I've been (size 14 pants (down from a size 24!!) and size L/XL shirts (down from a 3X!!)). I'm eating around 2000 calories per day of whole, good-for-me foods … with the occasional cupcake for sanity's sake! ;) I recently began a Facebook page called Living with LA (https://www.facebook.com/living.with.la) to share what I've learned over the past five years with anyone who is willing to listen (message me if you have any questions!). I am a heavy lifter, I enjoy being active and no longer binge! I got married on Dec. 14, 2013 and am looking forward to continuing my healthy journey and starting a family.

If you're battling the 1200-calories-per-day monster and wondering what it would feel like to EAT and continue your journey to health, do your research on EM2WL. The support here is like nothing else. 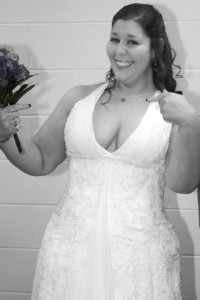 Have you defeated the 1200 calorie diet monster? Have an EM2WL transformation to share? Willing to let us tag along on your journey? Let us know! Be featured on our Transformation/Journey page by submitting your story to Success@EM2WL.com

Ready to begin your own Journey? Start here.

I am so glad I took photos!! - Kelsey's update on Self Acceptance
Kelly: "Final week of Reset and Rarin to go!" - Metabolism Reset
Empress Ichel: My mum always wanted to tell this story...