Q: I don't have a pull-up bar.  Is it necessary? Is there a substitute or alternatives for pull ups?* 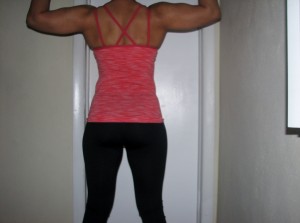 A:  There truly are no subs for the elusive pull ups.  It is an amazing compound exercise that creates overall strength, and gives you that coveted v-taper (aka coke bottle shape), as well as shaping the biceps quite nicely.  As an added bonus, it even hits the abs if you keep that core tight throughout the move.  If at all possible, include them in your strength routines.   There are many pull up bar systems out there, and most of them will do the trick.  There are the kind that you drill into your doorway, the kind that attaches to your door frame, the stand-alone apparatus, or even the assisted machines at the gym.  If nothing else, there's always a local park nearby, where you can stop and get your pull ups on once a week on the monkey bars.

With exception to the stand alone unit, or the assisted machine, most pull up bars can be found relatively cheap.  I never fail to see one on a trip to my local Ross or Walmart, and they run right around $20.  A relatively low cost for such a useful tool.  However,  if you've already invested as much $$ as you're willing to invest in your home gym, there could be other options, depending on the equipment you have.  One in particular could be if you have a bench press set up with a sturdy (preferably Olympic-sized) bar and rack.  With something like this you could set the rack as high as possible and either bend your knees behind you in order to mimic the pullup motion, and pull til your hearts content.  If you're not “height challenged” as I am, and your legs are too long to put behind you, you can either put them straight in front of you (keeping your body upright just as it would be in a traditional pull up), or cross them (this will make the move much harder).  Another obvious substitute would be to use the Lat Pull-down machine, if you have access to one.  Because the Lat pull-down is not necessarily a one-for-one sub, make the most of it by pulling as heavy as you can handle.  Your goal here would be to work up to pulling your body weight, and then beyond…

If you do not have access to any of those and still need an at-home substitute, we would look to exercises that work the same muscles.  The pullover would then become your next option, using either the straight-arm or bent-arm variation.  Also, any rowing motion would work the lats as well as the back in general.

Still looking for a variation to suit you?

*Q & A posts are excerpts from actual submitted emails from clients and fam.  Have a question that you'd like to see addressed in Q & A or explained in a future article? Drop us a line below! 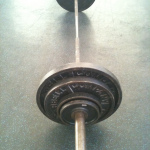 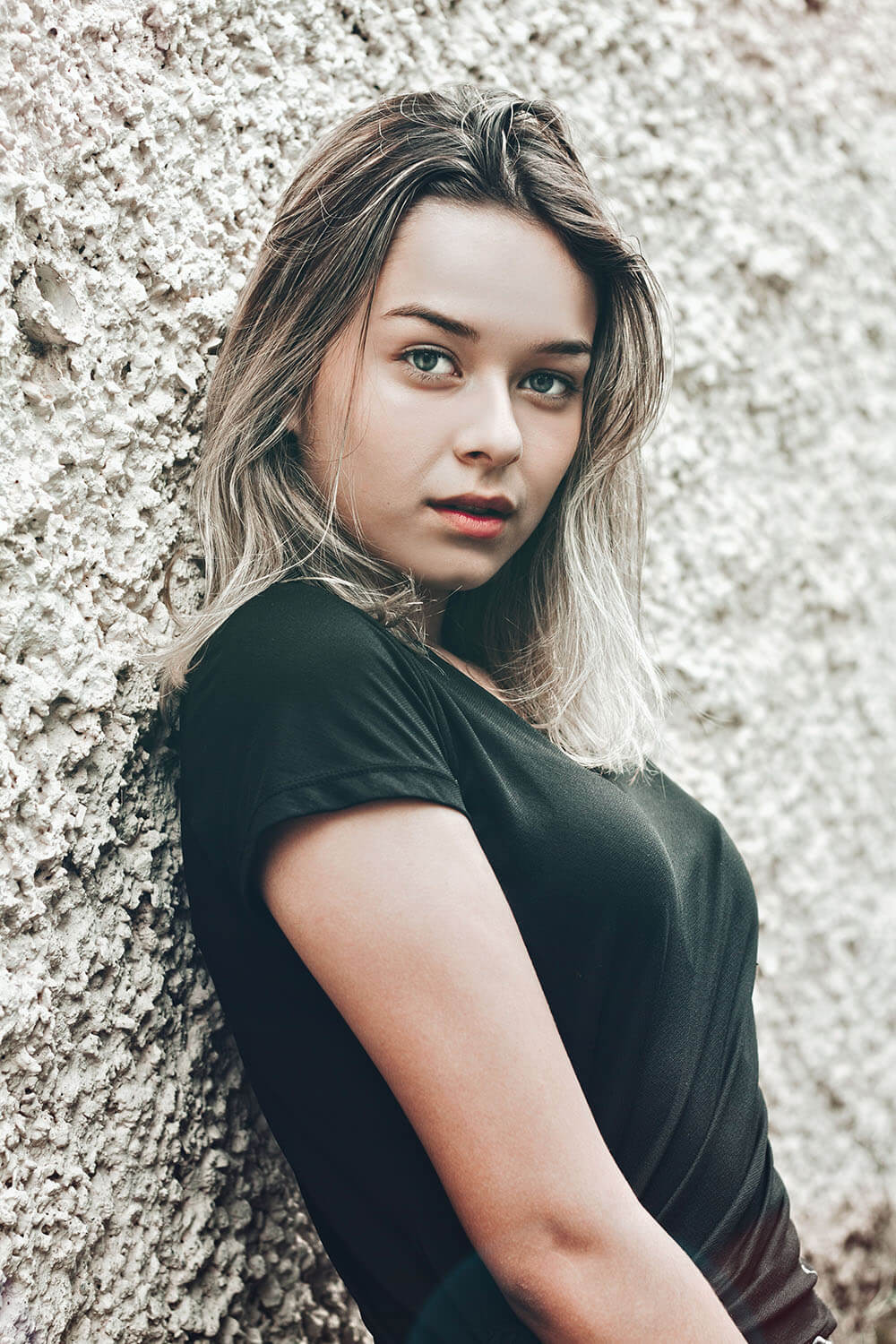