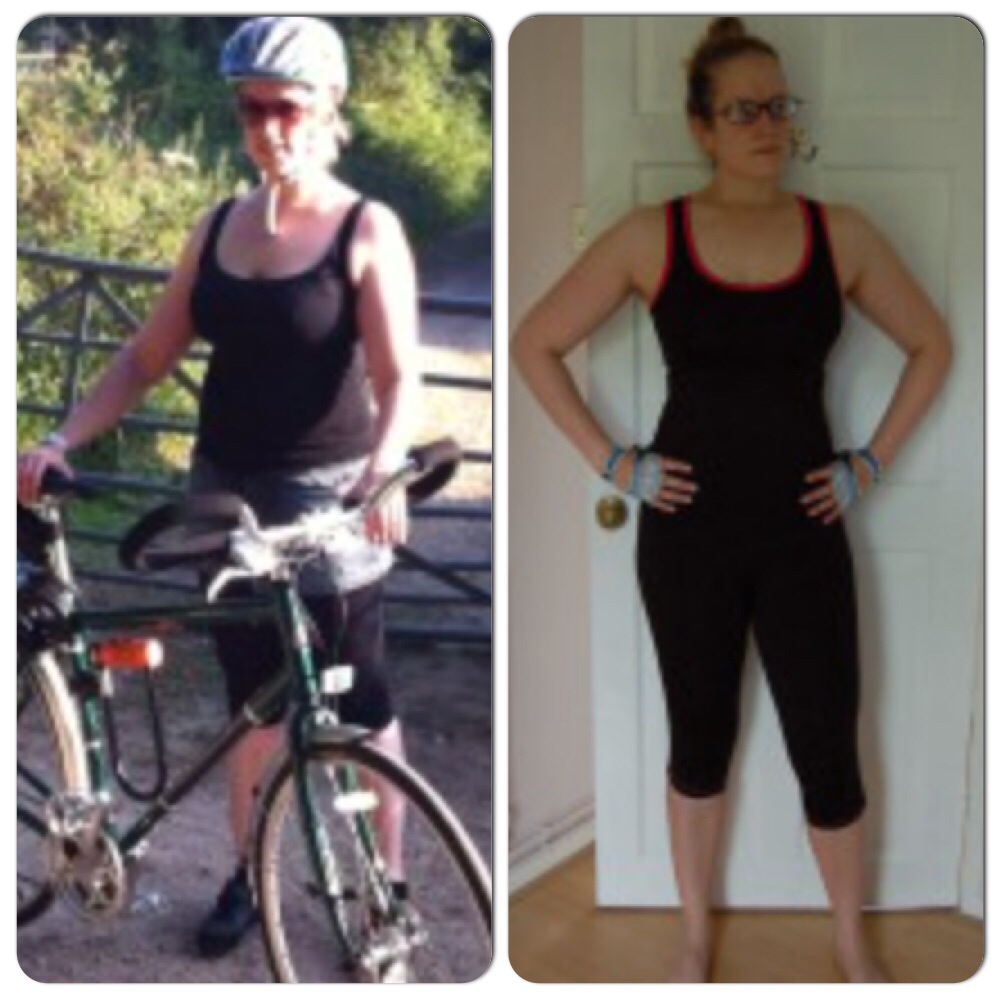 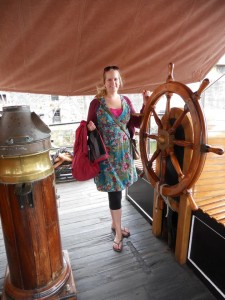 I am almost two years into my EM2WL journey.  Having been a classic yo-yo dieter since around the age of 15, I was introduced to MyFitnessPal by a colleague in April 2012 at the age of 29.  I started out typically on 1200 cals and not understanding the necessity of eating back exercise calories.

I stalled out and lost will power pretty quickly and I wasn’t seeing the losses that I had done when eating that little when on diets in previous years.  While hovering around the forums I soon started to notice mention of EM2WL and TDEE and BMR and it all got me thinking.  I soon joined at EM2WL group and started reading all about the concept of losing weight by eating a small cut from TDEE.  I tried out various calculators and was shocked to discover my estimated TDEE should be somewhere in the region of 2700 cals.  No wonder I had been struggling to get through the day on 1200, which inevitably led to binges.

I decided to increase my calories to around 2200 in June 2012, around a 15% cut from TDEE.  I started EM2WL at around 145 lbs and after a few months I stepped on the scale for the first time and found I had been maintaining.  I was a little disappointed that my TDEE didn’t seem to be as high as the calculators put me, but I became to understand that I had lost a lot of muscle mass through my years of yo-yo dieting, leading to a suppressed TDEE.  I then realised just how much harm I had unknowingly been doing to my body. 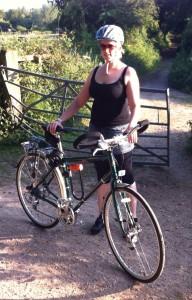 At that point, rather than cut my calories, I increased them to around 2500 and started lifting heavier.  At this level I slowly started gaining weight but I was enjoying strength training and enjoying nourishing my body well and hitting my macros.

Over the next 15 months I gained a total of 20 lbs, taking me up to around 165 at my highest.  However, I was still fitting into the same clothes and my food intake varied between 2200 and 3000 calories per day.  During those months there were only two days when I ate less than 2000 and that was when I was sick.

The added weight has helped me regain some of my lost muscle mass.  So in January 2014, partly spurred on by the concept of being bridesmaid for a close friend at Easter, I decided to make a concerted effort at a cut.

I settled at around 1900-2100 cals Monday to Friday, allowing myself around 2500 cals Saturday and Sunday so I could still enjoy my favourite meals out and take-outs as I always had.  By mid-April I had lost around 10 lbs and I finally started to see muscle definition in my arms, shoulders and calves.  My thighs are firming up, and my belly and back have less fat than ever before.  In the past when I had starved myself down to a size 4 I was skinny-fat and had a pot-belly. 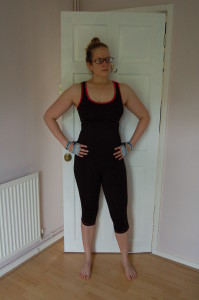 My TDEE is gradually increasing and I have now switched to maintenance for the summer, averaging around 2400 per day while focus on my lifting.  I then aim to increase my calories again over the winter to try and add back more precious muscle.  Over time I want to see my actual TDEE raised to where it should be based on my activity level.  I currently cycle commute to work, strength train three times per week and do yoga or pilates once per week.  I also enjoy an active outdoors lifestyle as much as the British climate allows, hiking and cycling when and where I can.

It’s been a long road and I’m still a work in progress but I am finally comfortable in my body, starting to love it a little bit more each day.  I enjoy a balanced diet which allows me to eat all the foods I enjoy.   I still can’t quite believe that I’ve found out that there really is a way to have it all.

I feel so positive about the future now and I couldn’t have got here without Kiki, Lucia and the EM2WL team.  Thank you all so much!