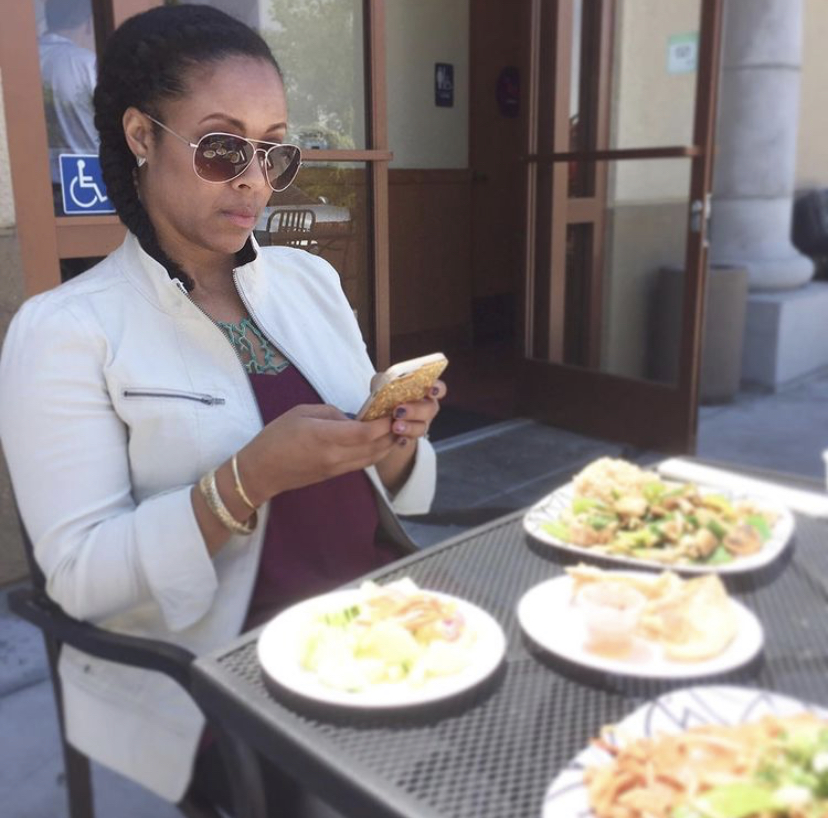 Losing weight has never been the problem.  Keeping it off – has.

Low calorie diets leads to a vicious cycle of perpetual dieting that rarely ends with keeping the weight off.

Problems arise when the deficit is substantial, and eating/exercise is done in a way that negatively impacts your muscle mass.

The less muscle you have, the slower your metabolism gets.

The key to sustainable fat loss success is  adhering to a small caloric deficit, and eating/exercising in a way that preserves muscle mass — while allowing all things in moderation.

This is the core of the EM2WL philosophy.

Unlike any low calorie diet you've ever been on, this journey is sustainable for a lifetime!

This journey isn’t about, nor will it produce, rapid weight loss (we don't have to tell you how that story ends!).

In fact, it’s quite the opposite.

It is a slow-but-rewarding process that NEVER removes YOU from the equation. It’s time to step AWAY from “diets” parading around as lifestyles and:

Take your life back… one meal at a time.

Eating more to weigh less loss is not some new fad.

It is the tried-and-true method of losing fat while still enjoying life.

Have you ever wondered…

Why do so many diets fail?

Why do such a high percentage of people who lose weight dieting, regain it?

And, not only do they regain, but end up heavier than when they started?

Well, we did, and during this process, we discovered something that, deep down, most dieters already know.

Sure, it “works” temporarily – but the moment that you start to eat normally, the weight creeps right back on.

Most people think they just need to try harder, or get stricter with their diet in order to lose weight for good. But the unfortunate truth is that diets are meant to be temporary, and..

Your body was not designed to run on minimal amounts of food for long periods of time. Extended periods of under-eating, triggers a metabolic shut down. as your body scrambles to conserve energy by storing fat (instead of releasing it). In a nutshell:

The less you eat, the slower your metabolism gets. 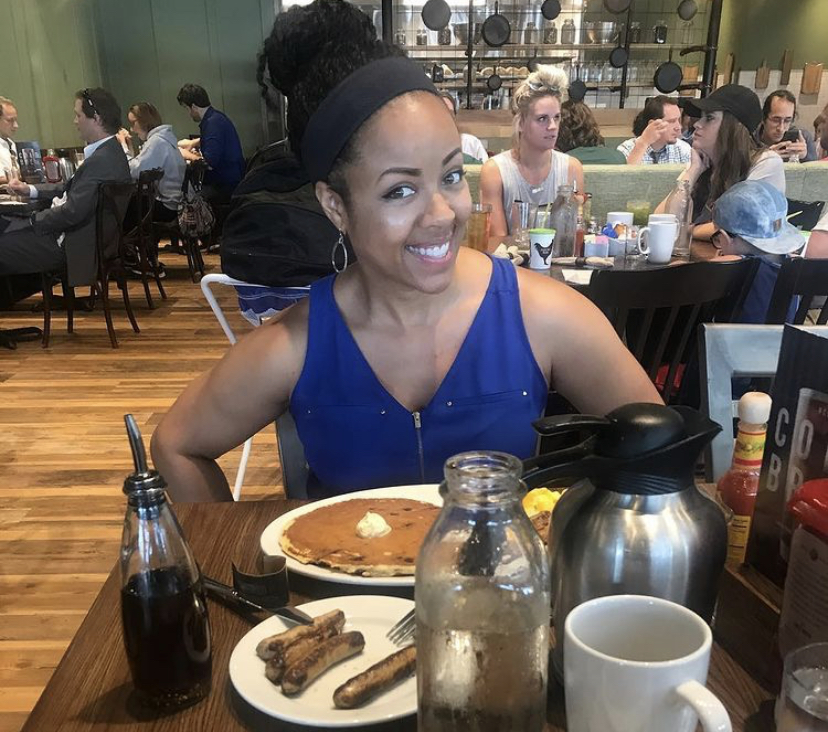