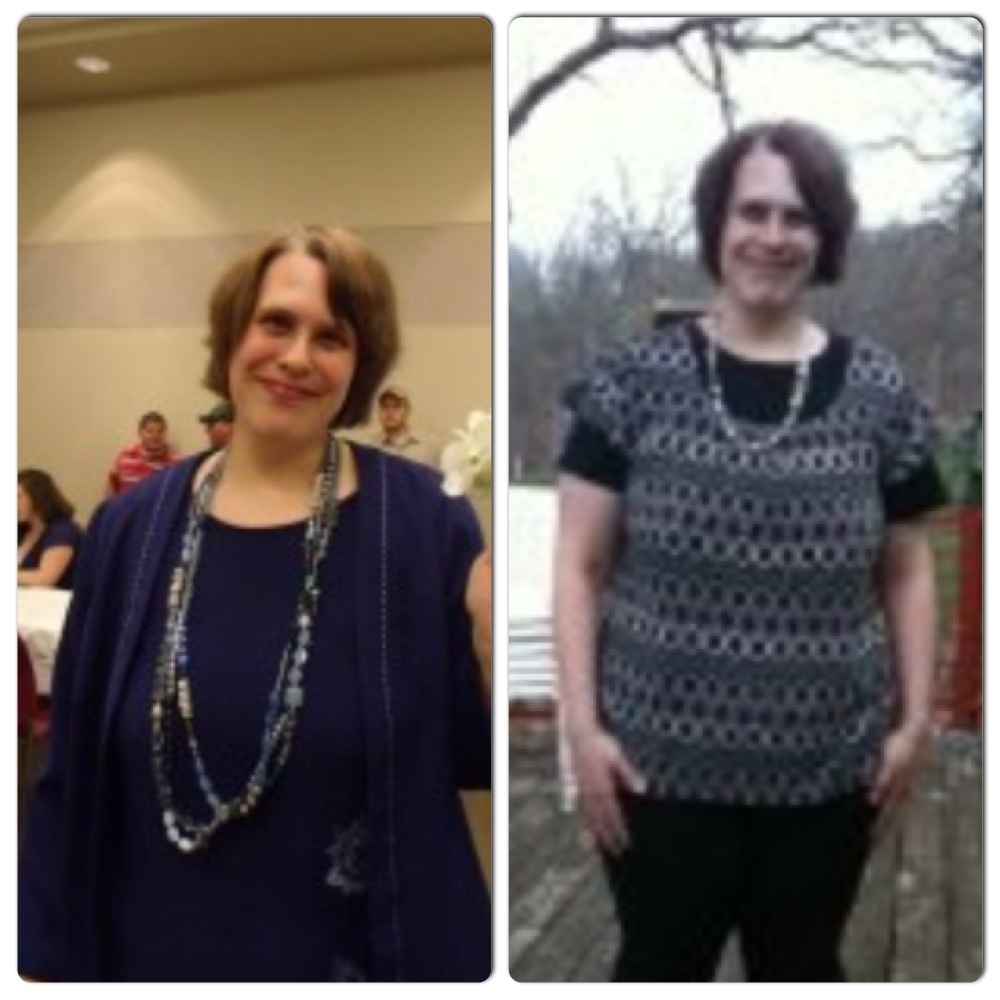 Katie: “just as skeptical as the next guy” – freedom from a life of undereating 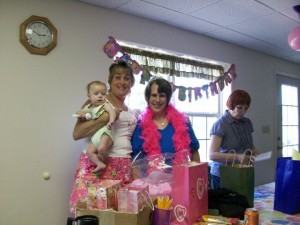 Growing up one of my biggest struggles was undereating.  I covered very well.  I would workout and never gain a pound.  I was the girl that everyone learned to hate.  No one ever suspected my secret.  I had an obsession with food.  Whenever I would eat something I would immediately go outside to burn those calories.

That was until age 14 when life as I knew it turned upside down.  WE just received the news that my father was diagnosed with brain cancer.  MY free time was spent taking care of my dad, frequent hospital visits and fast food on the run.  (I was also close to having to repeat the 8th grade) between frequent absences in school, and my grades suffered as a result.  Then (my parents and I) moved to a new town a small suburb of Louisville,  KY.  I went to a great school South Oldham High School.  It was the first time I was truly Happy. 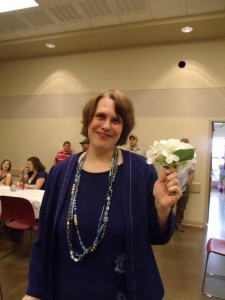 I was very popular and very well liked.  One of the popular football players asked me to the JR. Prom.  But that day never came because 3 weeks into the school year my Father died.  In addition to that my mom broke the news we were moving back to the town I hated.  I began to shut down and not eat.

In January 2012 I weighed 220 pounds. I wore a size 22/24W.  I initially thought the common scenario of thinking that the reason I was overweight is because I was overeating. so I began to cut back on my eating.  Then someone lead me to my fitness pal and suggested I begin to track my calories to see where I was going wrong.  Who knew that very thing would begin to change my life.  I began to track my calories I was eating between 1,000 calories-1100 calories.

I was stuck losing weight at that point so I asked a friend for help.  That friend was Ms. Mofasa who suggested I join the group ” Eat more to weigh less.”  So I did.  I went on the website to calculate my calories.  I realized I was not over eating at all.  I was undereating and my body was reacting to starvation mode.  My body was storing fat.  I went from eating breakfast, lunch and dinner to spacing my meals and eating smaller portions.  I eat like this : Breakfast, mid morning snack, Lunch, Mid afternoon snack, Dinner, Evening snack.  I noticed I dropped to a size 16 regular.  I weighed in at 199 pounds. 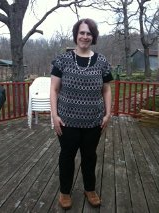 I then went to step two: I was working out excessively multiple times a day and wearing out my body.  So I began to do strength training just 8 minuets 6 days a week with one rest day.  I've went a month on this and dropped down to 180 pounds where I am right now and wearing a size 14 pair of pants.

Before this I had heard of the Eat More To Weigh Less concept and was just as skeptical as the next guy.  I was raised if something sounds too good to be true then it probably is.  Most of the time that is a correct assumption , but in this case it was not.  My determination and drive to lose this weight motivated me to jump on the Eat More to Weigh Less train and I am glad I did.